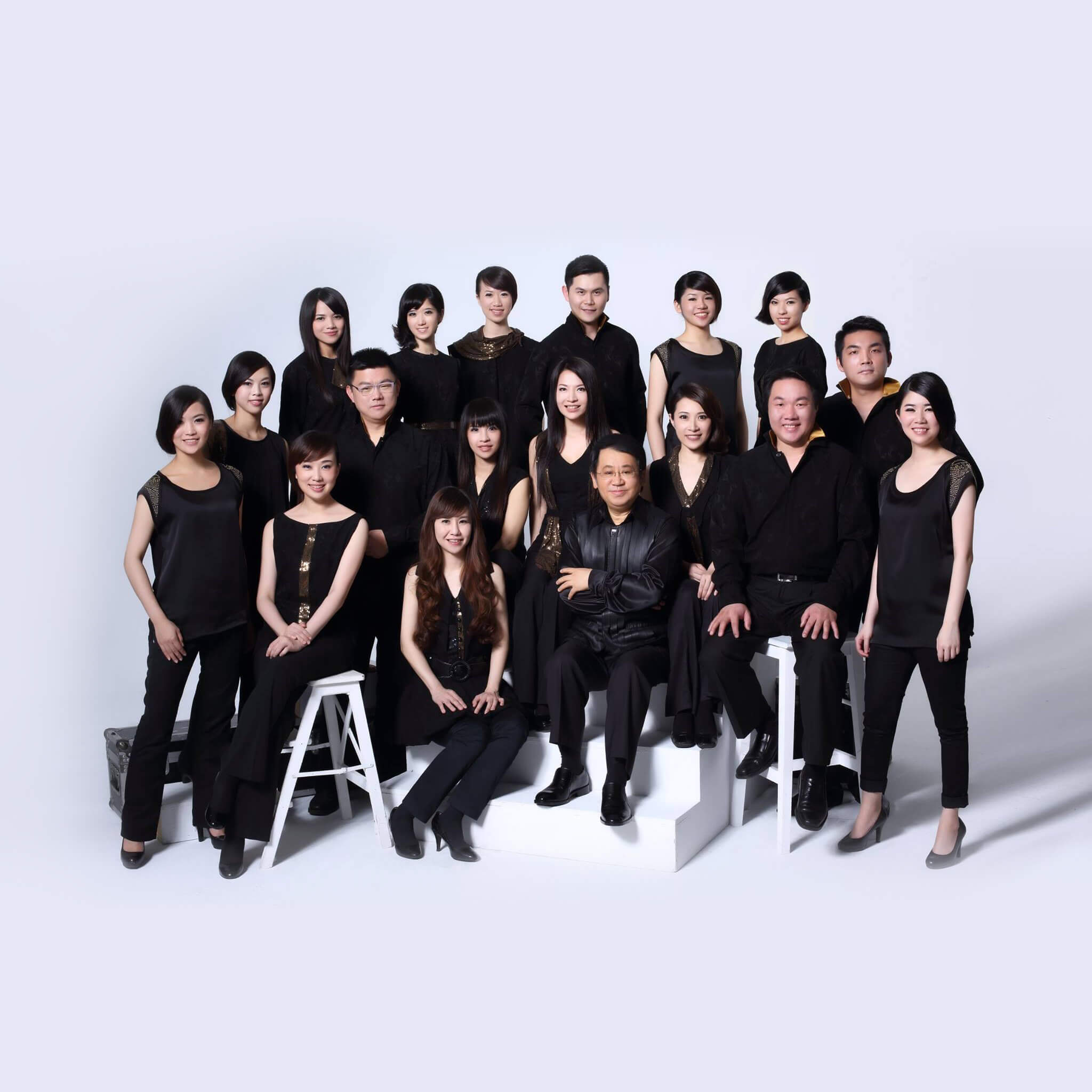 Rooted in Taiwan and shining on the world stage, the Ju Percussion Group has continued to maintain its “Moving On” spirit and unique approach to “Blending tradition and modern, balancing East and West.” To date, the group has played in 33 different countries around the world, and cultivated more than 130,000 percussion learners by means of its instruction system. The growth of the Ju Percussion Group is a reflection of the development of contemporary percussion on the island of Taiwan.

To lend its performances further variety, the Ju Percussion Group holds three grand concerts every year, and these events serve to demonstrate its creativity, showcase its inherited cultural legacy, and fuse Western and Asian culture. Apart from its concert performances, another feature of the group is its composition of original musical pieces. The Ju Percussion Group is one of the few ensembles with its own exclusive composers, and the group has commissioned the creation of as many as 230 pieces. It invests massive resources in domestic and overseas creation to develop and treasure the voice of this era.

Meanwhile, the Ju Percussion Group is widely recognized and has been invited to various international events such as the “Quartier D’ete, Paris,” “Budapest Spring Festival, Hungary,” “2005 World Exposition, Japan,” and “Chekhov International Theatre Festival, Moscow, Russia.” The group has also performed in Washington D.C., and has served as a cross-Strait cultural ambassador by performing in such different parts of China as Xian, Beijing, Shanghai, Guangzhou, Xiamen, Nanjing, and Hangzhou.

In 2016, the founder and artistic director of the Ju Percussion Group, Mr. Ju Tzong-Ching, has been inducted by the Percussive Arts Society (PAS) into its Hall of Fame, which is considered the highest honor, representing the international percussion world’s recognition of Taiwan’s achievements in the development of percussion music.