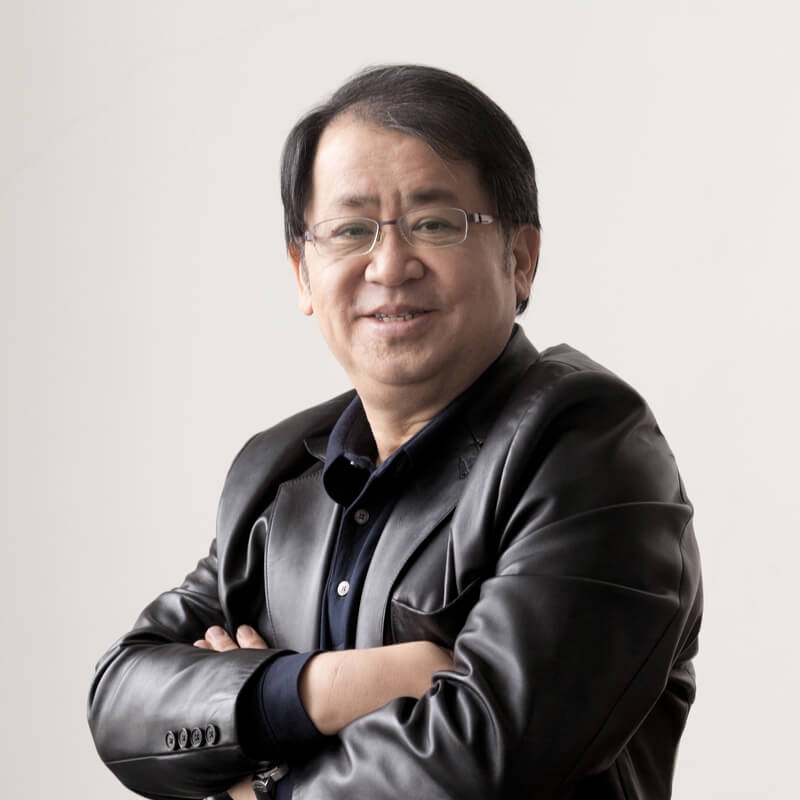 Upon graduating from the National Taiwan Academy of the Arts (now known as National Taiwan University of Arts), he continued his percussion studies at Hochschule fur Musik und Darstellende Kunst in Vienna with Walter Veigl and Richard Hochrainer, former principal percussionist of the Wiener Philharmoniker. He was the first Chinese who received the diploma of Music Performer in percussion in 1982.

For his artistic excellence, he has received numerous honors including the National Award for Arts and the Presidential Order of Brilliant Star with Violet Grand Cordon. In 2016, he has been inducted by the Percussive Arts Society (PAS) into its Hall of Fame. In 2017, he was the Honorary Doctorate recipient of the Taipei National University of Arts (TNUA).